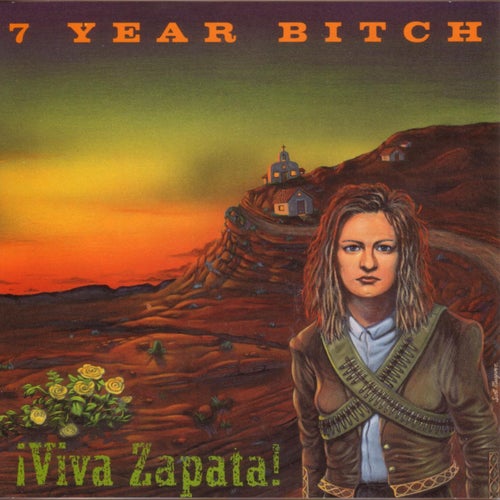 Reproducir en Napster
Lanzamiento: Jan 1994
Disquera: C/Z
Formative riot grrrl act had a lot to be pissed off about when making their second album: in the two years preceding this release, original guitarist Stefanie Sargent overdosed, and friend and mentor Mia Zapata was brutally murdered. But rather than dissolving into unchecked venting, the band channeled their anger into eleven focused, ferocious tracks. Named in her honor, the album is a tribute to Zapata, and the fierce, bristling "M.I.A." comes at her killer like a feminist cougar, pummeling him with vocalist Selene Vigil's formidable punk-rock Sprechstimme.
Rachel Devitt 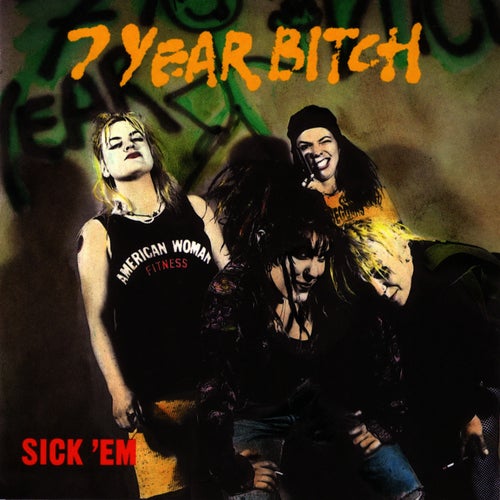